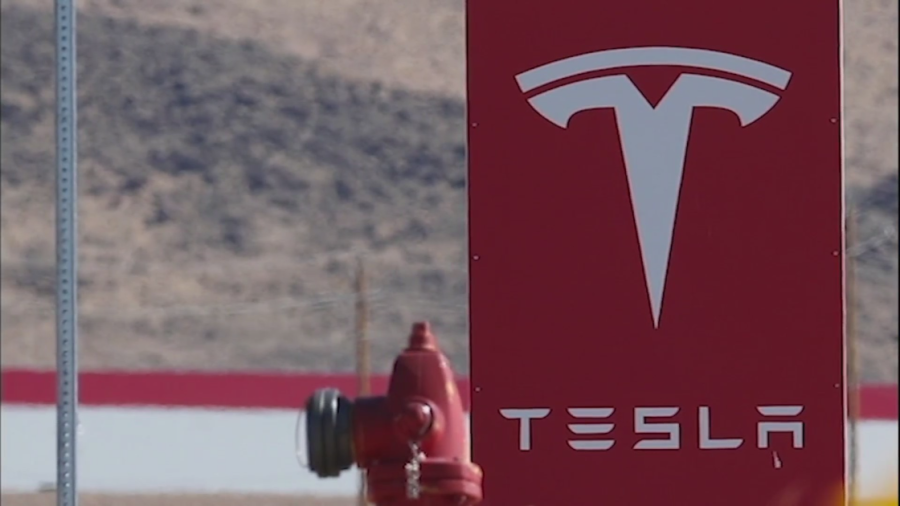 DESOTO, Kan. — Panasonic’s planned battery plant in De Soto, Kansas, will be the largest private investment project in Kansas history, but the state can look west for a glimpse of what lies ahead.

The one thing you have to eat in Missouri, Kansas, according to Food & Wine

The same outcome isn’t guaranteed in De Soto or the Kansas City metro area, but Reno’s experience is giving Kansas leaders something to think about.

“The biggest effect is going to be on the low-end homes that are out right now, with a $300,000 minimum price,” real estate agent Rob Lang said.

The people Lang shows homes to already know they’re trying to buy in a tough market, but workers looking to move to Johnson County, Kansas, once the plant is nearly finished, won’t help.

“That’s where the market starts, so it could be challenging to find homes in that sub-$300,000 range,” Lang said.

When prices skyrocketed in Reno, leaders created incentive programs to try to build more houses as quickly as possible.

“We could approach this on the tact that we need to build 4,000 homes and we need to cram them where we can, but I don’t think anyone agrees that that’s the right approach,” De Soto City Manager Mike Brungardt said.

He says there is plenty of land to build houses and the infrastructure improvements for the new plant will make it easier to build houses in places that were previously too far from the city. But he also says the city has already been talking to Johnson County, neighboring cities and regional transit organizations to make it easier for people who work at the plant to live elsewhere.

“The entire Kansas City area is the labor shed [Panasonic was] searching,” Brungardt said. “Many of these people already live in this area and go to work here.”

There is a historical precedent for that. Brungardt notes that the remains of a bus stop remain just inside the front gate of the former Sunflower Munitions Plant, where the US military used to drop off workers when the plant was operational. He said that at its peak, there were some 20,000 people working around the plant, creating housing challenges nearly a century ago.

“The census was pretty tough, I’m sure, because there were people living in tents, trailers and chicken coops,” Brungardt said. “There are stories from the 1940s about the influx of workers and stories of them being housed while the plant was being built.”

No one knows how many new workers will have to move to De Soto, but for those that do, the city is also talking about updating zoning laws, potentially relaxing regulations to make development easier.

“There is a significant amount of stifled innovation in the homebuilding space,” said Will Ruder, executive vice president of the Kansas City Home Builders Association.

He says rules and regulations sometimes prevent cheaper and more creative homes from being built, so a city that is willing to allow more choice has an opportunity to try to keep new home prices low.

📲 Download the FOX4 News app to stay up to date on the go.
📧 Sign up for FOX4 email alerts to get breaking news delivered to your inbox.
💻 Find today’s top stories on fox4kc.com for Kansas City and all of Kansas and Missouri.